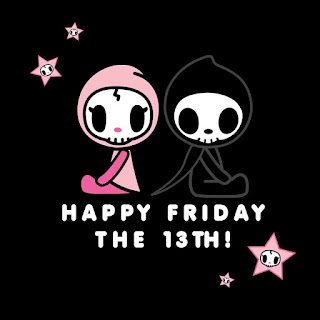 Posted by Becki at 5:16 PM
Email ThisBlogThis!Share to TwitterShare to FacebookShare to Pinterest
Labels: 10 Random Things for a Friday

I was hooked on Diet Coke for over 20 years. I gave it up many times, and ended up going back to it. I would start with one can a day and then months later would be back to five. I finally gave it up about 15 months ago, but I have days I really, really miss it.

Our weather got warm today! Up to 75 degrees, but now they are forecasting snow on Monday! Hang in there!

The girls soccer team I'm coaching was supposed to have its first game today but it got rained out. We just can't get some nice weather this spring in Michigan can we. My kids have been asking for a Nintendo Switch too but we already have a PS4 and Xbox One so I'm not going to buy yet one more gaming system for our house. Plus haven't seen the price come down though its been out a few years now and the Nintendo PR folks were actually some real jerks to us so don't have much incentive to spend money with that company right now.