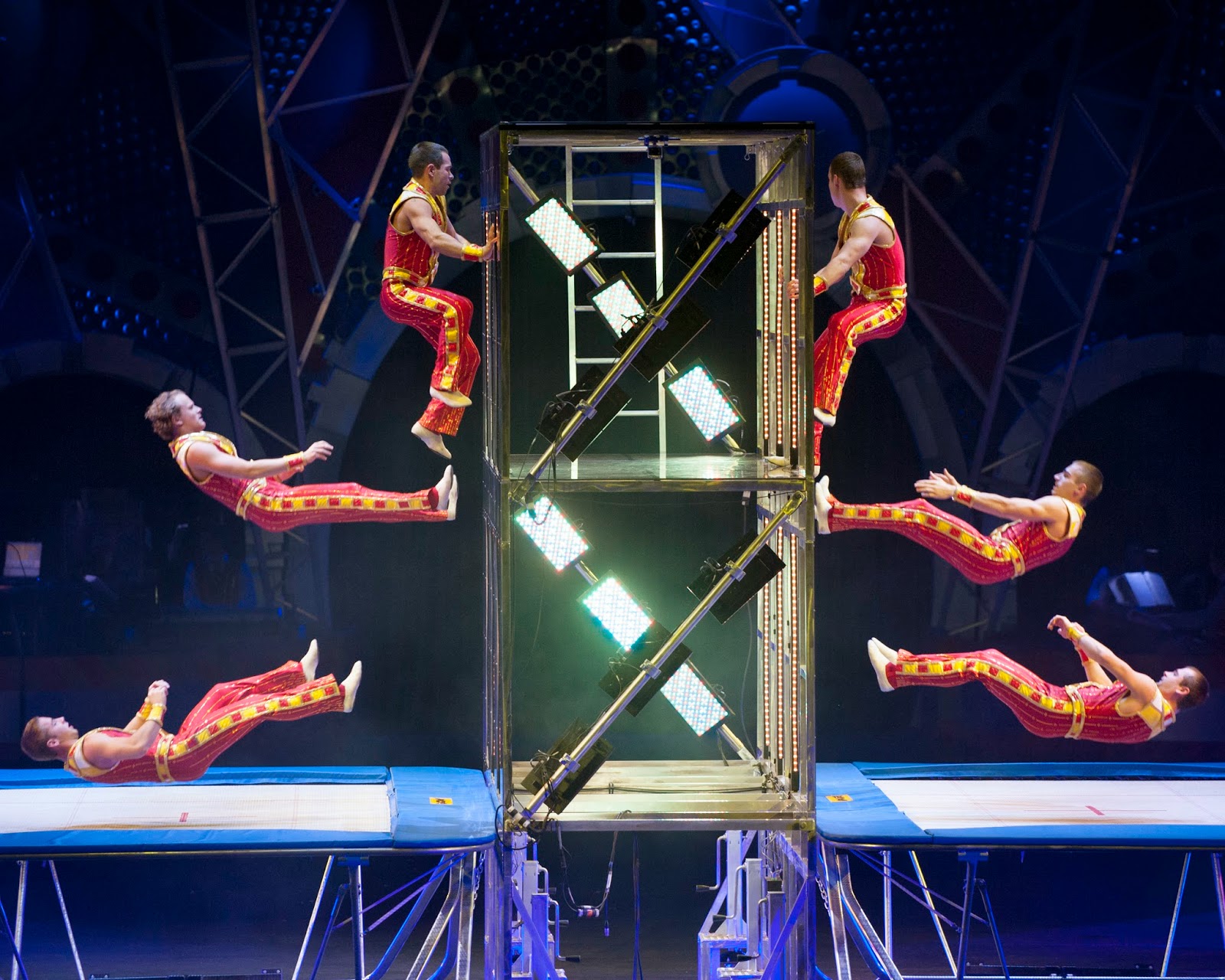 The circus is coming to town! You won't want to miss the Built To Amaze! show by Ringling Bros. and Barnum & Bailey. It's appearing at the Palace of Auburn Hills from November 12 - 16.

Circus performers from across the globe create the perfect blend of athleticism and bravery, where power meets fearlessness and amazement has no bounds.  Magnificent elephants, ferocious tigers, astonishing acrobats and awe-inspiring aerialists are engineered into one spectacular performance.


Celebrate the tradition TODAY and experience it's modern flare of twists and turns where excitement and suspense are so intense you'll be tempted to cover your eyes. From the blueprints to the band, the crates to the clowns, the hammer to the high wire, witness the spectacle as we measure out the perfect mix of marvel and majesty in an imagination equation where the impossible comes to life. Ringling Bros. and Barnum & Bailey® Presents Built To Amaze!

I've always loved the circus and remember going from the time I was little. The clowns always delighted me, and I was in total awe of the amazing performers. The animals were majestic, and those participating in their amazing feats appeared more brave than anyone I could even know.

Maggie says her favorite acts are always the elephants, but I see her eagerly waiting for the dog show as well. I find myself more curious about the culture and living such an adventurous life based on unique skills - twirling from your hair, walking a tightrope, or even driving a motorcycle inside a giant metal ball? None of these were covered on career day!

There's still plenty of time to reserve your seats for any of the following performances:

Show Dates/Times:
Click here to purchase tickets for a Ringling Bros. and Barnum & Bailey performance in your area!

Posted by Becki at 5:12 PM
Email ThisBlogThis!Share to TwitterShare to FacebookShare to Pinterest